Use the dropdown menu below to select what interests you. 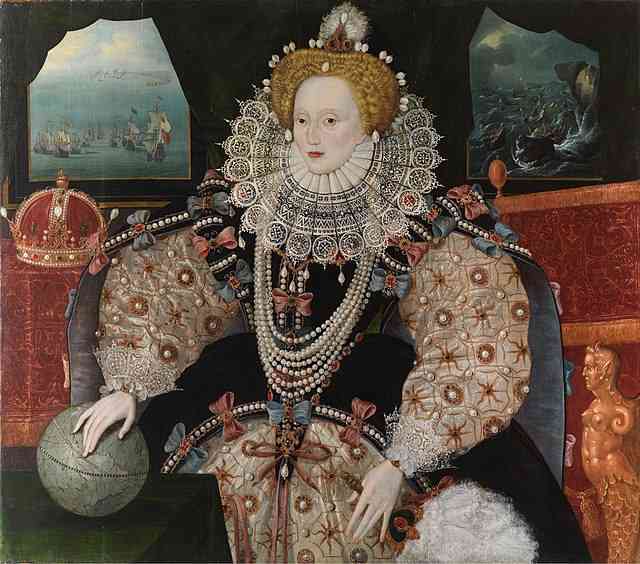 I’ve always wondered how those huge sleeves worn by Queen Elizabeth 1 in all those fabulous paintings were created. Those sleeves were part of an elaborate ensemble designed to display the Queen’s magnificence, as seen here in the Armada portrait. 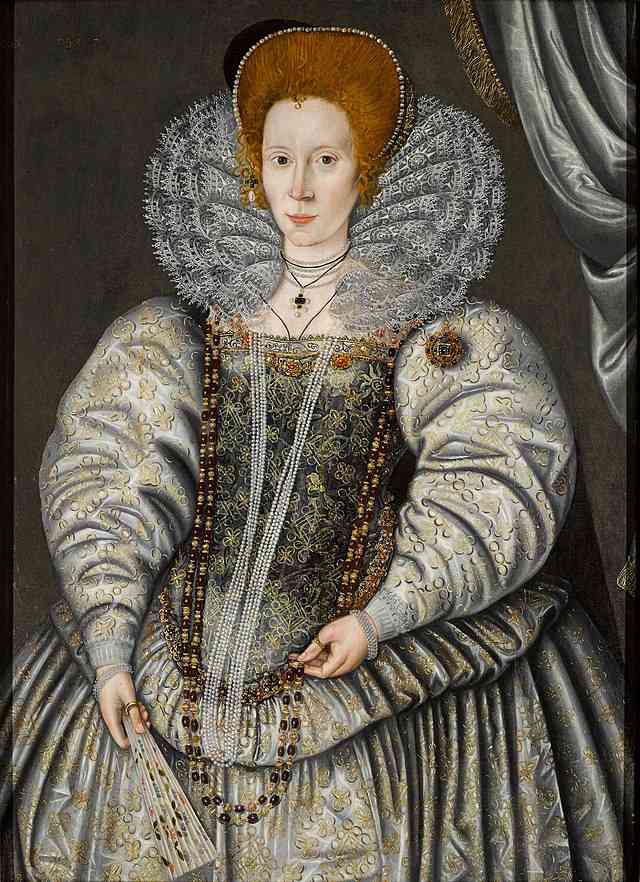 In the later years of Elizabeth’s reign similar voluminous sleeves were an important part of court fashion. Ladies like Sir Walter Raleigh’s wife, Bess Throckmorton — pictured here in 1595 — wore these rather uncomfortable looking sleeves, which must surely …

Who was Kat Ashley?  Kat and Katherine….. 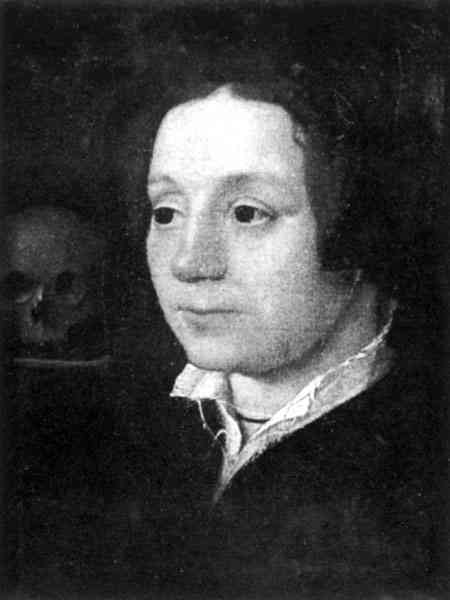 But surprisingly little is known of Kat’s early life.   Her relationship to the “other” Katherine Champernowne, heroine of my novel A Woman of Noble Wit, was previously thought to be that of aunt and niece.  In this post I’ll explain why I have reached the conclusion, shared by recent scholars, that Kat and Katherine were sisters. Let’s delve into the coffer and take a look at another popular type of sixteenth century upper sleeve. 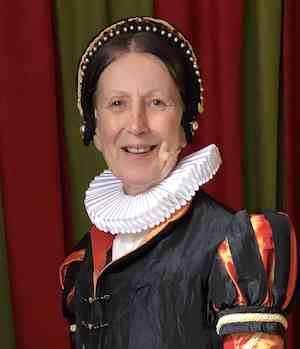 I always think of puffed and paned sleeves as the “Snow White” look. You’ll find a lot of portraits from the 1560s with variations on this style, which both wealthy and less well-do women could adapt depending on the fabric they had available.

I wanted to recreate … 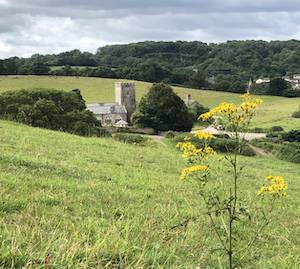 “She took a faltering step forward, tipped her head back and gazed, unblinking, at the soaring columns and the vaulted ceiling with its gaily painted bosses. Goosebumps slid down her neck and along her arms as she slowly released her breath. It was like being in a stone forest, with branches entwining high above. Near dazzled by the light from so many windows, she was in a new world full of gaudy colour and light. She felt like a tiny, insignificant speck as the vast cathedral cast its spell over her, and sank to her knees … 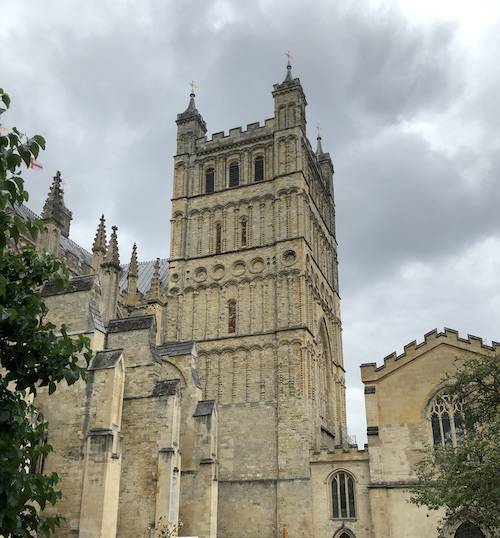